Mansa Musa Builds a School is a fictional story based on a real-life innovator, Mansa Musa, Emperor of Mali, West Africa. He established the University of Sankore, a centre of culture and learning, which drew in scholars of language, law, astronomy and mathematics. The university was recorded to have the largest collections of books in Africa.

Musa conquered 24 cities, along with their surrounding districts. During Musa's reign, Mali may have been the largest producer of gold in the world, and Musa has been considered one of the wealthiest historical figures. 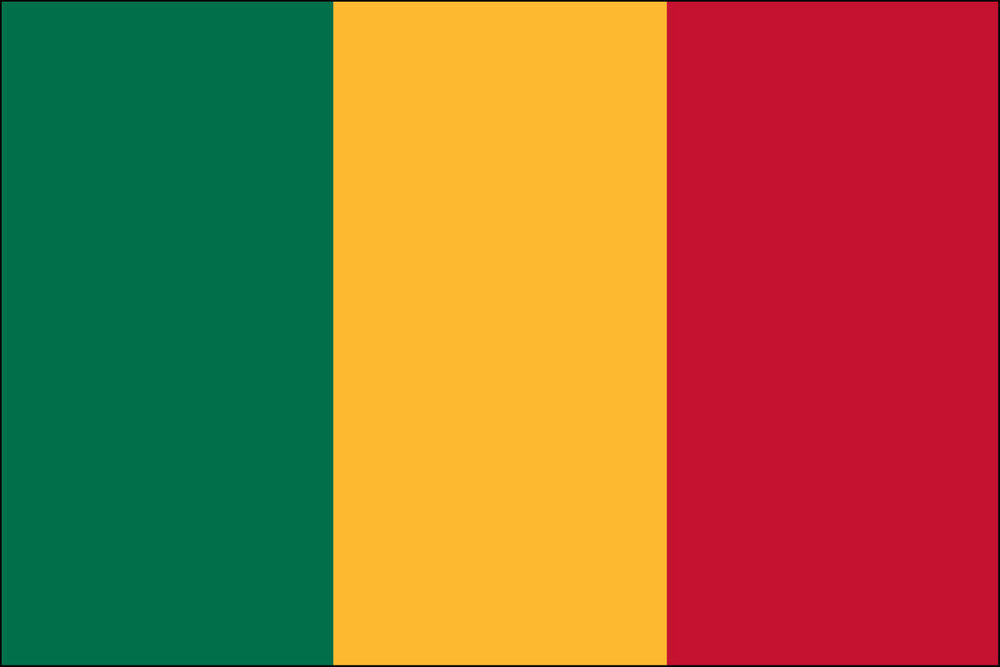 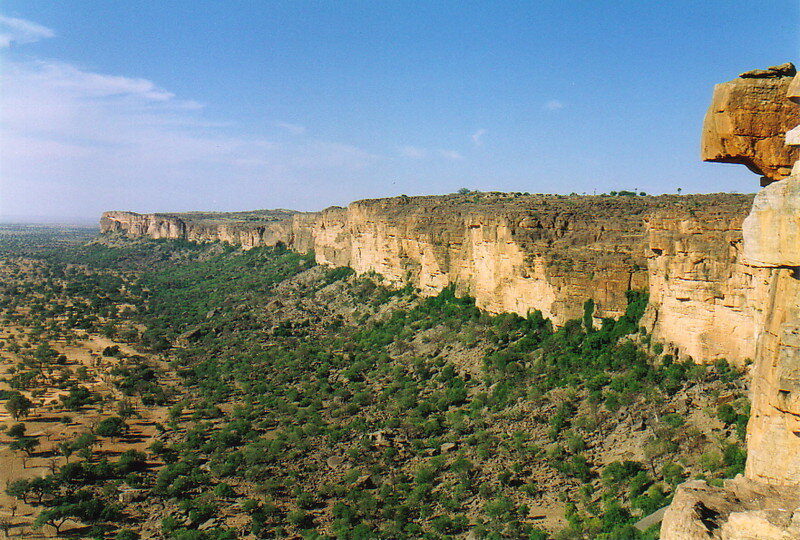 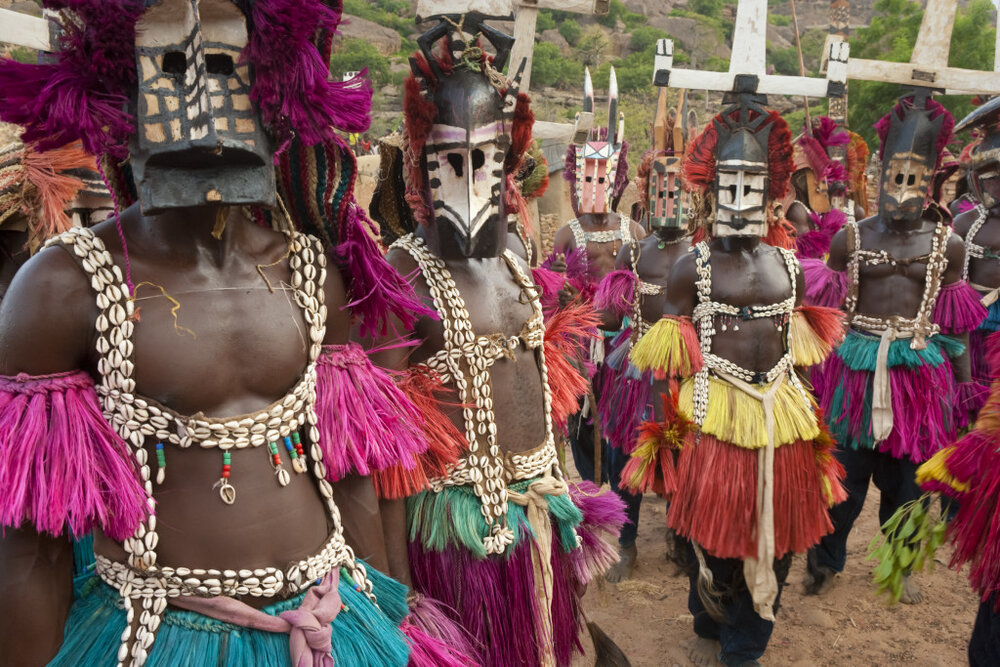 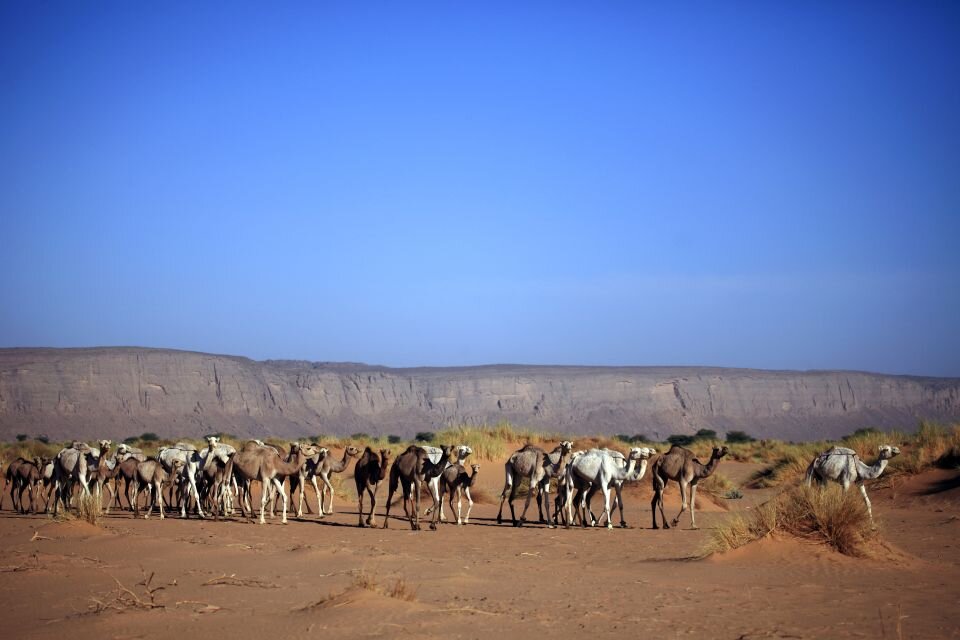 Sahara Desert, Mali
Back to blog

You have successfully installed the application in your theme